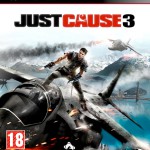 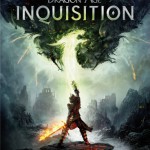 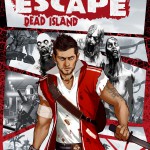 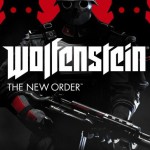 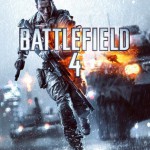 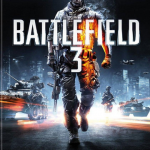 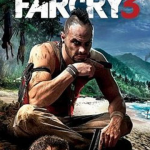 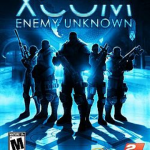 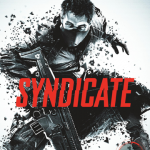 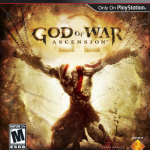 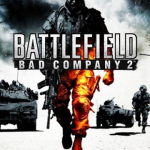 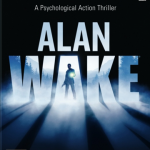 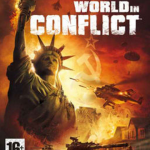 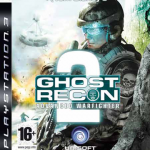 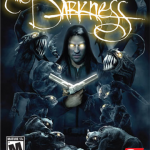 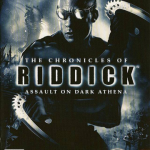 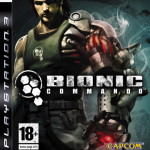 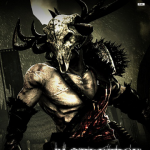 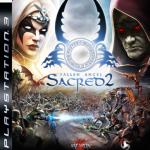 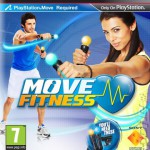 Motion Capture is a technology used to record motion for video games or other animated media.

Instead of ”key framing” the animations, and animate them by hand, you record the movements in a studio with infrared cameras. The performers wear a special suit where joints are marked with reflective dots that are captured by the cameras.

Stuntgruppen are specialists in physical acting and we are the most experienced stunt company in Europe when it comes to motion capture. We have a vast knowledge of everything from hit impacts, deaths, loops, idles, and we have talent in both martial arts, acrobatics and free running.